And after 10,000 days this angel greets me on the sidelines today and in my spirit…

An angel came an danced with me this day, the skies were then riden with the blues, cuza this angels visit:(….kinna well, breaks one right in two…….this blog is in tribute to a rock band from la that have a heart an soul graced by the angels from above….an yep am sorry many facts presented here are so very true:(

Cut and divide it all right in two [x4] 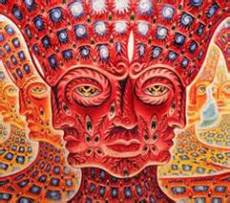 check out a-z lyrics everyone if ya have never been there, i even sent a metallica ringtone to my phone is way kewl, can listen to music etc etc there of any variety:)…

kinna too bad to my heart to see hat much of what the dark angel says is true in their own werld, the werld that they break in two by seeing duality as some kinda challenge to be overthrown:(…sad but true:(….those that break things

Tool is an American progressive metal band from Los Angeles, California. Formed in 1990, the group’s line-up has included drummer Danny Carey, guitarist Adam Jones, and vocalist Maynard James Keenan. Since 1995, Justin Chancellor has been the band’s bassist, replacing their original bassist Paul D’Amour. Tool has won three Grammy Awards, performed worldwide tours, and produced albums topping the charts in several countries. Tool emerged with a heavy metal sound on their first studio album Undertow in 1993,…Danny Carey is one of Q’s fav drummers inn the whole wide werld ,,,standing right next to neil pert he does! in Q”s hall of famers of drummers:)

That love will win over fear and those who cut in two…that which is one!.

over an out frum

an check out my you tube site below 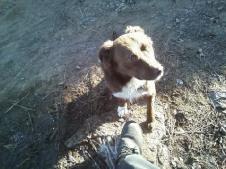