LONG OVERDUE BLOG AND LONG VIDEO FRUM Q…The prohibitionist organization, the National Institute on Drug Abuse, are getting desperate to make up stories that cannabis is bad. I have this to say in response.More frum lot 420 here bout POT!.The Gov could not stop pot coming from Mexico and now they think they are going to stop it flowing from weed legal states.So here goes our Govt spending all our tax dollars on something that has been proven time and time again to not work. a SILLY WAR ONJ DRUGS SINCE YEARS AGOO….. 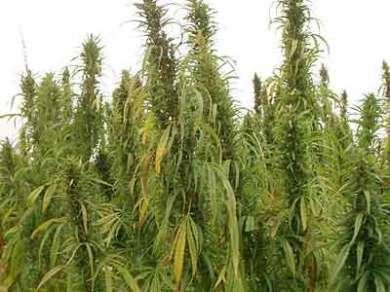 No matter how many BAD GUYS you catch you are not stopping anything. nOT UNTIL YA BALANCE THE ODDS I SAY AND THE SYSTEM! When an everyday American tries to do something to make extra cash he gets thrown in jail. When a corporation kills thousands of people, animals, and ruins our oceans, they get bailouts.WTF is wrong with this folks?

Then i get a comment frum a chap named robert who lives in alabama….says this… “I’m watching this with real interest, how much money the state will take in, save from the people not tied up in the court/prison system, police not spending time on smokers. I have known a lot of folks that smoke and most were really good people. they had good jobs paid their bills and contributed to the community. As more states move into the 21st century on their pot laws I’ll be green with envy knowing that the backward state of Alabama will need 150 years to join the enlightened and profitable. Just look at the stupidity the lawmakers here have shown in regards with having a state lottery or casinos. Millions of dollars go to Florida and Georgia lotteries plus more millions to Mississippi casinos. Stupid, backwards and filled with Christian hate is no way to run a state government”.. 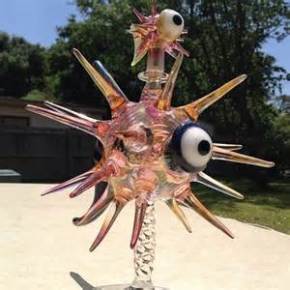 an well whats national geographic have to say bout POT? well check out the vid below 🙂 Q

…..?
.and follow the links below if’n ur interested in what i got to say bout the “evil” weed that has saved my life! 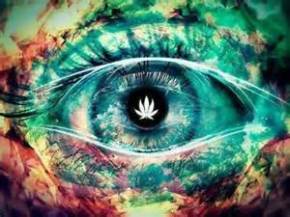 7 thoughts on “Marijuana Legalization by Quarksire” 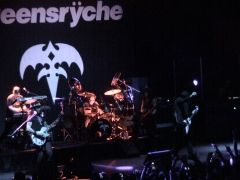 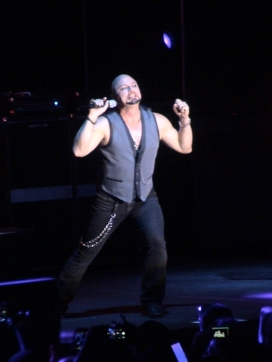 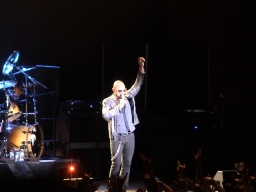 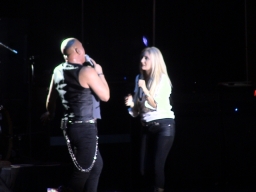 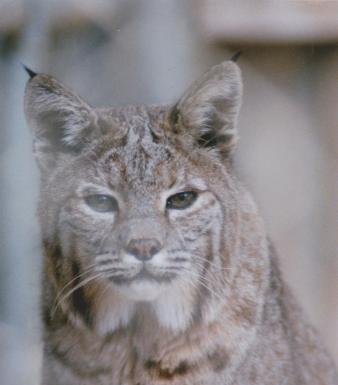 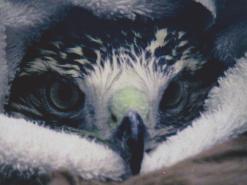 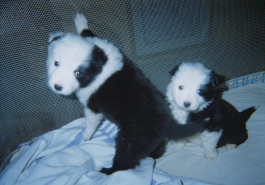